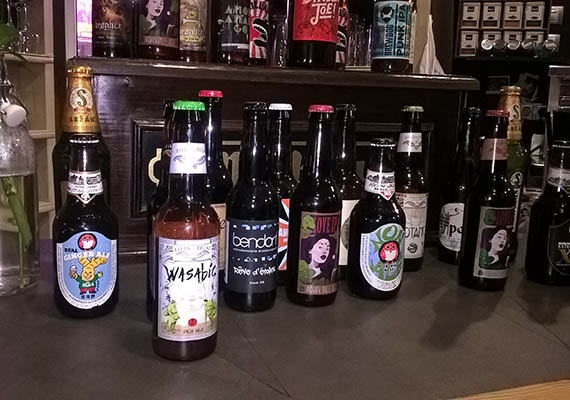 Albert Barrachina Robert explained the basic guidelines on how to savor a beer, the different methods that can be applied and the various objectives that can be achieved, as well as the fundamental steps to organize a good tasting.

For instance, did you know that a contest is not the same as a diagnosis or a business description?

All the five senses are used in the appreciation of beer, but the way for it to be tasted, smelled and felt is undoubtedly an essential factor in determining what the aroma, taste and other characteristics of beer are, a task that sometimes might not be as easy to realize and describe.

We took a deeper look into the Meilgaard list, which explains why it is important for each taster to generate their own list of scents and other characteristics and how to do it. In an attempt to standardize the vocabulary needed to communicate beer flavors, M.C. Meilgaard and his colleagues joined forces in the 1970s to develop the Beer Flavor Wheel.

Although the wheel was a huge breakthrough in standardizing beer terminology, Meilgaard and his team realized that it was just the beginning. However, with a few minor exceptions, the Beer Flavor Wheel has remained largely unchanged since its development from nearly 40 years ago.